Posted on May 29, 2016 by doabloodbath
Fears for Queers VI celebrates National Pride Month by showcasing independent LGBT horror cinema while giving 100% of the profits from the festival to North Texas Gay & Lesbian Alliance Youth program.  Tickets on sale now at:
https://www.eventbrite.com/e/fears-for-queers-lgbt-film-festival-vi-tickets-25668867273

A desperate photographer uses his art to capture unsuspecting souls in exchange for the return of his own.

Then and Again – JT Seaton

He came from the past altering the present so the future is history…or something like that.

“Salem Occultist” tells the story of a psychic vampire who lives in Salem Mass and receives a visit from a Werewolf needing his help.

A Christmas party goes awry when a masked killer crashes the holiday festivities and starts slaughtering the guests.

“Slay Belles” is the third in a planned series of films centering on drag queens created by director Joe Trione. With writer James Wirth in tow, Slay Belles is sure to make you laugh out loud one minute and then cover yours eyes in shock the next.

When Billy, a young man of faith, joins the local theater group, he finds more than teenagers involved in all manner of vice, but also a secret cult of Devil worshipers who are hell-bent on resurrecting Dracula, the King of Vampires, from his grave. Will Billy survive, or will he suffer the sins of Dracula’ 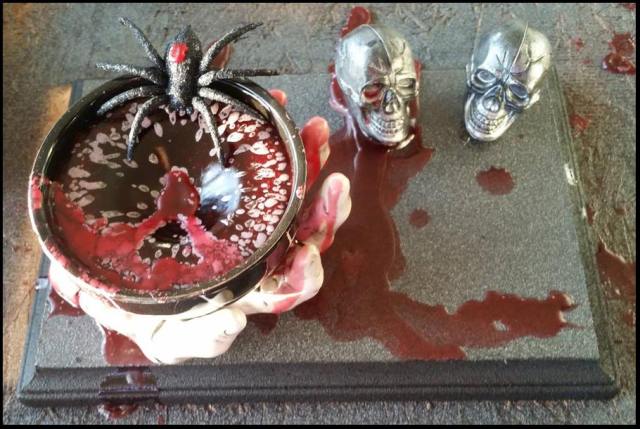 Posted on September 21, 2015 by doabloodbath

AND THE WORLD PREMIERE OF

The following films have been selected to play at Fears for Queers V Film Festival presented by the Gay & Lesbian Alliance of North Texas to benefit the GALA Youth Program:

Congratulations to these filmmakers.

The schedule for the festival is:

The Wyatt
Goodnight My Love
The Peripheral
The Tales of Poe

Tickets are on sale now at EventBrite for only $10!

About the beneficiary: GALA Youth is program dedicated to serving and assisting lesbian, gay, bisexual, transgender, questioning (LGBTQ) and allied youth by providing the youth with tools to improve self-esteem and self-acceptance.  100% of ticket sales will be donated directly to the GALA Youth program in support of this mission.

Submissions for Blood Bath VII and Fears for Queers V are open!!

Independently produced horror Short films (60 minutes and under) and feature films (61 minutes and longer) can be submitted.

Fears for Queers V films need to be directed by a GLBT filmmaker or feature a GLBT theme/story.

Dates to be announced in the near future.

Please send your film (on DVD or BLU-RAY only) to:

Please include the following information with your DVD/BLU-RAY:

DOA Blood Bath Entertainment does not charge filmmakers to submit your film for consideration or for acceptance into the festival. You already put enough of your money into the production of your film.

Our only expectation is that if your film is selected that you work hard to promote the film festival and help us to put butts in the seats at the theatre in exchange for the time we give your film on the screen.

Make sure you join our FB group for all the latest and greatest news! 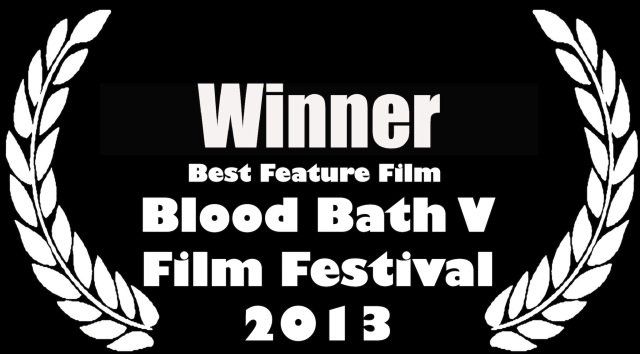 Posted on September 30, 2013 by doabloodbath 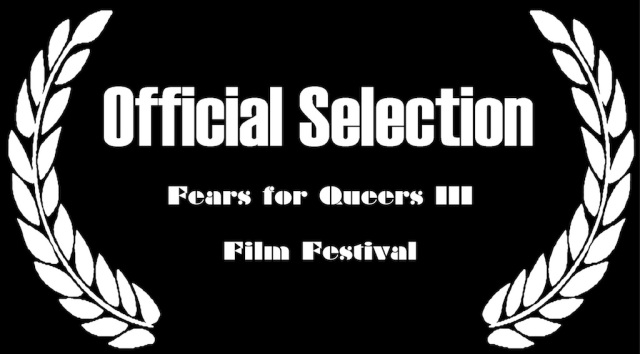 DOA Blood Bath Entertainment is pleased to announce the following films as official selections for Fears for Queers III GLBT Film Festival to benefit GALA Youth on June 2nd, 2013 at the Texas Theatre in Dallas, Texas:

Calls for Submissions for 2013 Film Festivals

Calls for Submissions for 2013 Film Festivals

FEARS FOR QUEERS III – Short and feature horror films directed by GLBT filmmakers OR of GLBT story/subject. This film festival will be held on June 2nd 2013 at The Texas Theater and will benefit  Youth First Texas Collin County – resource center for GLBTQ youth in North Texas.

BLOOD BATH V – Short and feature horror films. Independent films without distribution or available online are preferred. DISTRIBUTORS NEED NOT SUBMIT ANY FILMS PLEASE. This film festival will be held on the  of 19th and 20th of October, 2013 at The Texas Theater.

Please submit your film on a REGION 1, NTSC, DVD or BLU-RAY DISC to Blood Bath Entertainment. Please clearly mark the DVD with the following:

Note: Submissions that do not meet the requirements and labeling detailed above will not be eligible for review for selection.

The deadline for submission for Fears For Queers III is May 1st and for Blood Bath V is September 1st. 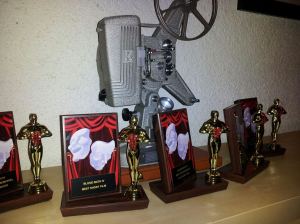 Congratulations to the following for their awards!

Best Performance in a Short Film:  Nick Frangione as Hal in EDWARD by Joseph Graham

Best Performance in a Feature Film:  Christopher J. Duncan as Grimmel in THE JESTER by John Johnson